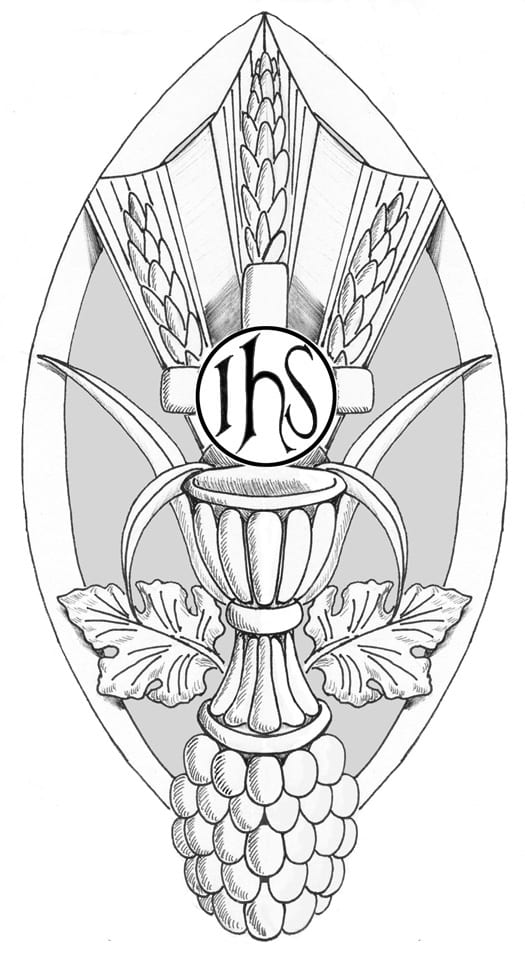 The Episcopal Church in the United States has about 2.2 million members, and is one of thirty-eight independent provinces of the world-wide Anglican Communion, which numbers roughly 70 million members in over 165 countries.

The basic beliefs of the Episcopal Church may be found in the Book of Common Prayer. This book first appeared in 1549 England and has been revised several times since. This fine compilation of prayer and worship contains the creeds, formulas for worship and teachings of the Church as it existed for many centuries. The faith, teachings, and practices of the ancient Church are expressed in both traditional and contemporary ways in our services.